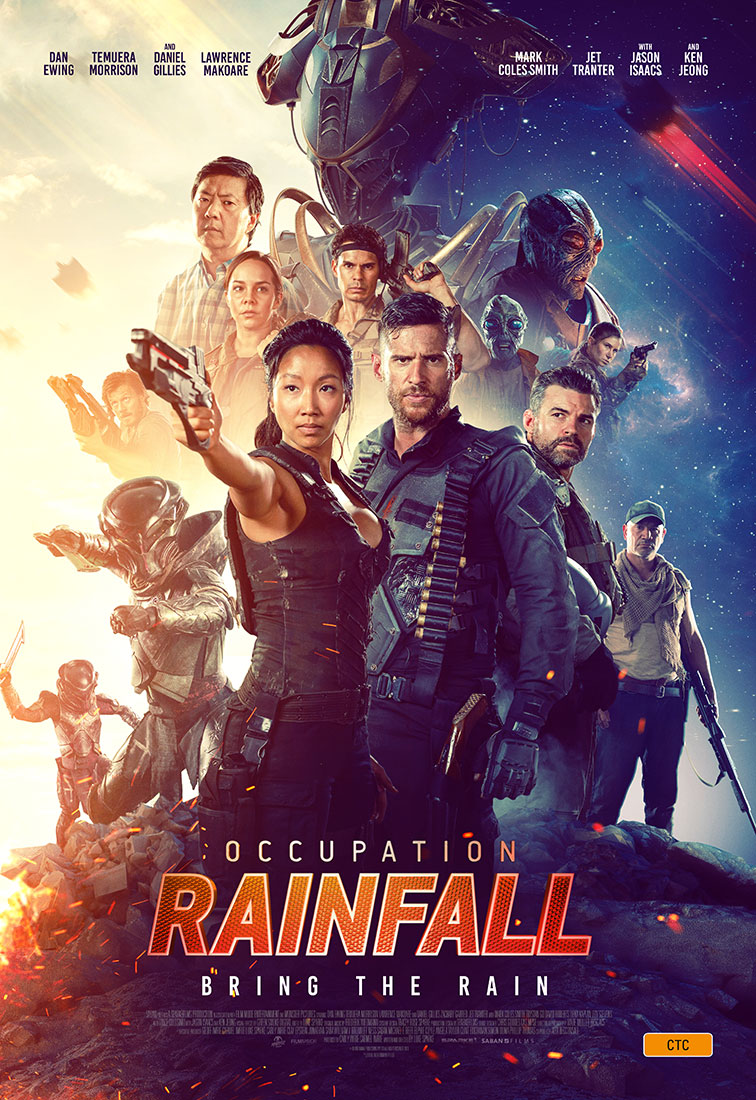 Take a loser look at the returning characters and alien tech of Occupation: Rainfall. 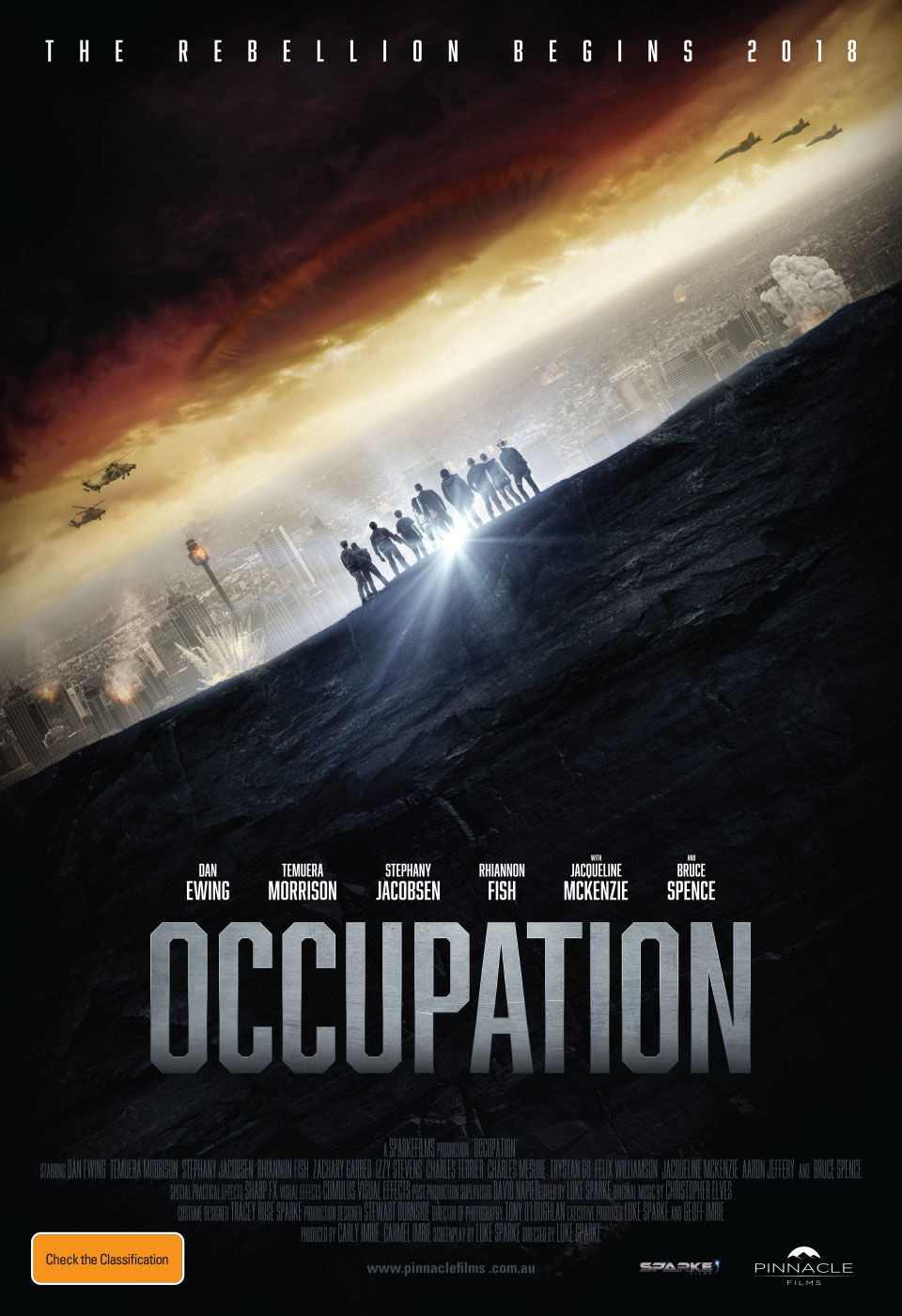 After their small Australian country town is annihilated by an overwhelming airborne attack, a group of civilians evade capture and discover they are now among the last remaining survivors of an extraterrestrial invasion engulfing the entire planet.

As humanity falls under world-wide occupation, they form a home-grown army to fight back against vastly superior enemy forces. On the frontlines of the battle for Earth, they are our last hope.